My Love From Another Star

korean drama My Love From Another Star

IMDb: 8.6 2013 620 views
Do Min Joon is an otherworldly beauty, literally. After crash landing on Earth 400 years ago, Min Joon has diligently observed humans for ...
ComedyDrama

IMDb: 7.8 2013 270 views
What do a group of foodies and a murder have in common? Lee Soo Kyung is a 33-year-old divorcee who is a composed, confident woman who is happy ...
ComedyCrimeDrama 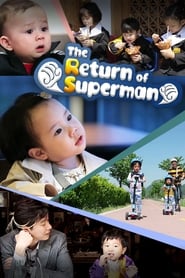 The Return of Superman

korean drama The Return of Superman

IMDb: 6.2 2013 896 views
The story of the woman that would become Empress Ki, and her struggles as she worked her way through war, political conspiracies, and the ...
Drama 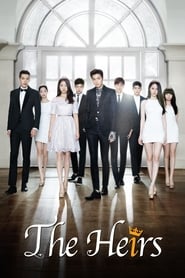 IMDb: 7.5 2013 607 views
Heirs follows a group of privileged, elite high school students as they are groomed to take over their families’ business empires. These ...
ComedyDrama

IMDb: 8 2013 436 views
Jang Tae San is a man who has been living a meaningless life and never thinks toward his future. He is on the run after being falsely accused of ... 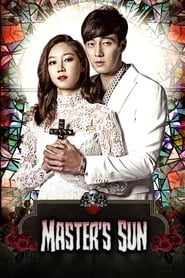 IMDb: 8.3 2013 495 views
Joo Joong-won is the arrogant, greedy CEO of Kingdom, a conglomerate that includes a supermall and a hotel. “Ghost whisperer” Tae ...
ComedySci-Fi & Fantasy 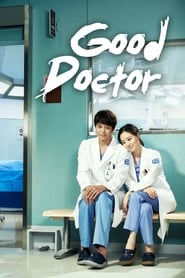 IMDb: 8.8 2013 312 views
As a child, Park Shi On was sent to a specialized care center, where he discovered genius capacities for his autism. Coupled with an exceptional ...
Drama 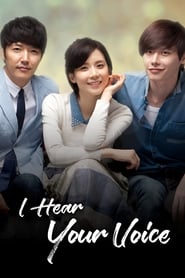 I Hear Your Voice

korean drama I Hear Your Voice