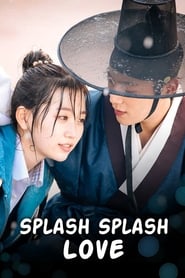 IMDb: 9 2015 419 views
Dan-Bi (Kim Seul-Gi) is a senior high school student. She has a special ability which allows her to transport to anywhere on rainy days. For her ...
FantasyRomance 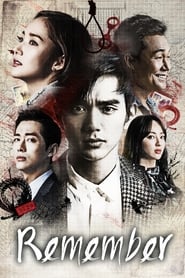 IMDb: 7.9 2015 479 views
Diagnosed with hyperthymesia, Seo Jin Woo possesses an uncanny memory, which he uses to his advantage as a lawyer defending his wrongfully ...
DramaRomance 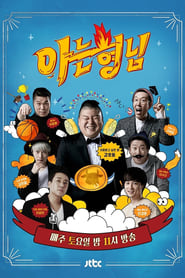 Men on a Mission

korean drama Men on a Mission 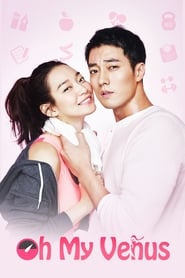 IMDb: 8 2015 381 views
Kim Young Ho is a personal trainer for Hollywood stars. Even though he comes from a wealthy family background, he suffered a devastating injury ...
ComedyDrama 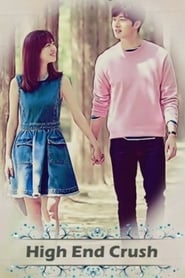 IMDb: 4 2015 302 views
Romantic comedy depicting the heartfelt and pure love story by a man, a successful CEO with everything in his hands, who falls in love for the ...
ComedyDrama

IMDb: 7 2015 375 views
Four people whose lives revolve around a hospital and a radio station become close and work out their various problems together.
DramaRomance 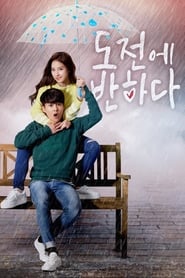 IMDb: 9 2015 391 views
Na Do Jeon works as a clown part-time due to his love of making others happy with laughter. Ban Ha Na is the female lead that aspires to start ...
ComedyRomance 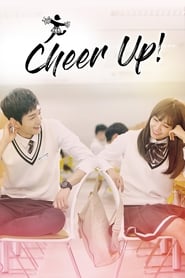 IMDb: 8.7 2015 431 views
Despite their harsh educational environment, the cheerleading club has to keep it together for the students’ sakes, and their own.
ComedyDramaRomance