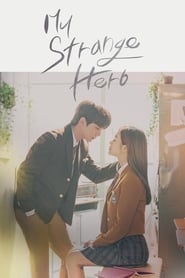 IMDb: 6.8 2018 631 views
When Kang Bok-Soo was a high school student, he was falsely accused of committing violence and kicked out of school. This was caused by his first ...
ComedyDrama 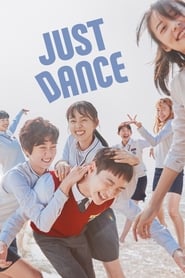 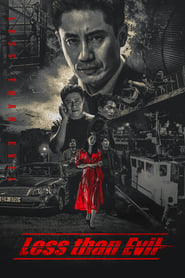 IMDb: 8 2018 222 views
Woo Tae Suk is an experienced and well-established detective with a long professional career, but in spite of everything he is a lonely and ...
CrimeDramaMystery 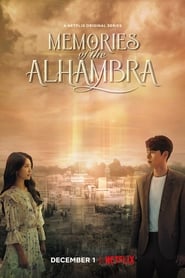 Memories of the Alhambra

korean drama Memories of the Alhambra

IMDb: 8.3 2018 428 views
While looking for the cryptic creator of an innovative augmented-reality game, an investment firm executive meets a woman who runs a hostel in Spain. 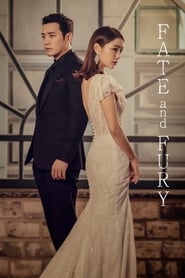 IMDb: 8 2018 399 views
Even though Goo Hae-Ra (Lee Min-Jung) is smart and beautiful, she is in miserable situation because of her family. Her older sister attempted ...
DramaFamily 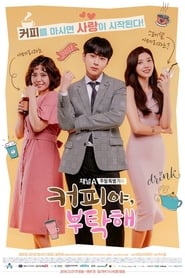 Coffee, Do Me a Favor

korean drama Coffee, Do Me a Favor

IMDb: 4.6 2018 274 views
Lee Seul Bi has a huge crush on her boss Lim Hyun Woo. One day, she drinks a cup of magical coffee that changes her appearance! Lee Seul Bi ...
Comedy 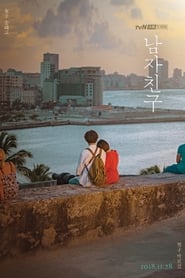 IMDb: 7.4 2018 424 views
What happens when an encounter between a man and woman who seem to have nothing in common develops into a complicated love story? Cha Soo Hyun is ...
Drama 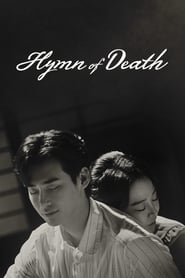 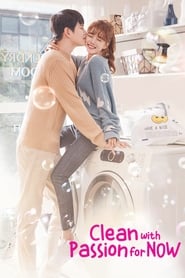 Clean With Passion For Now

IMDb: 8.5 2018 737 views
Gil Oh-so, an employee at a cleaning company, meets Jang Seon-gyul, the boss of the company. The two are diametric opposite when it comes to ...
ComedyDrama 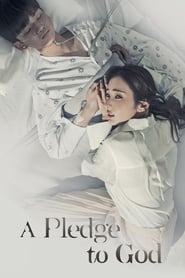 A Pledge to God

korean drama A Pledge to God